Are the Bears That Good or Are the Falcons That Bad?

The Chicago Bears started the season with a 3-0 record and a quarterback controversy. The Atlanta Falcons (0-3) have personnel stability and a penchant for blowing leads. 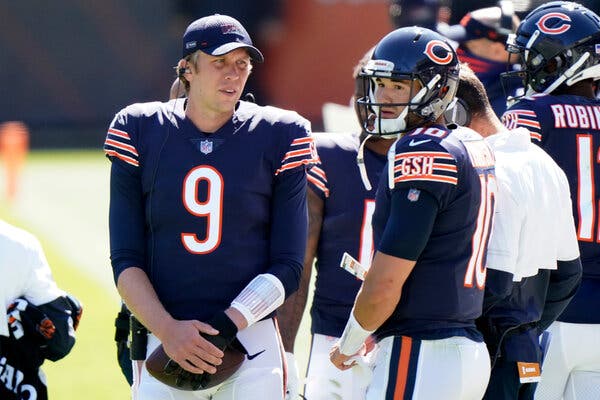 Bears 30, Falcons 26. If you didn’t closely follow the N.F.L. weekend action, you might guess it was a decent game, closely contested. But hidden beneath the score was a most unlikely game, played by two teams whose fortunes are now on drastically different trajectories.

The Atlanta Falcons and the Chicago Bears were expected to be OK this season, perhaps .500. Last year they were 7-9 and 8-8. They may still wind up around those marks, but their starts show that one team is reeling and the other seems to be flying high, though there are ripples of concern.

After close victories over the Detroit Lions and the Giants, the Bears were close to losing their perfect record on Sunday, falling behind the Falcons, 16-10, at the half and 26-10 through three quarters.

Enter Nick Foles. Signed in the off-season to a big contract, Foles unaccountably had been beaten out for the starting quarterback job by the three-year incumbent, Mitch Trubisky, who has electrified few in Chicago in his tenure.

The Bears decided to turn to Foles in the third quarter, still down, 26-10, with more than nine minutes left. But three touchdown passes later, the Bears had completed an improbable comeback. Foles even had two other touchdown passes overturned.

Foles is still best remembered for subbing for an injured Carson Wentz and leading the Philadelphia Eagles to their only Super Bowl victory, in the 2017 season. Many fans are still ruing his departure, especially as Wentz has led that team to an uninspiring 0-2-1 start.

“It kind of happened out of nowhere,” Trubisky told reporters of his abrupt benching. “I just accepted the news.” 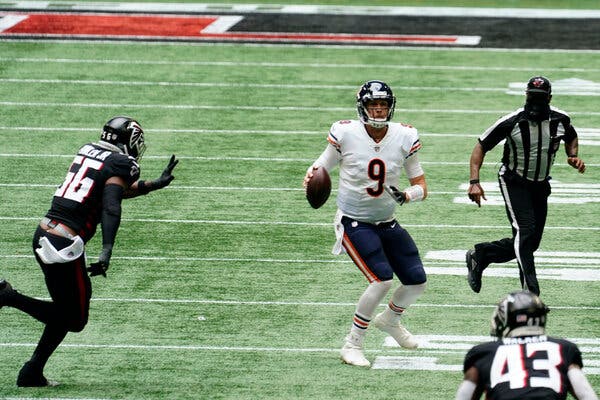 Foles was 16 of 29 for 188 yards and three touchdowns after replacing Trubisky against Atlanta on Sunday.Credit...Brynn Anderson/Associated Press

“Sometimes there’s a gut feeling on when to do it, and that seemed like the right time,” Bears Coach Matt Nagy said. Monday afternoon, his gut told him to name Foles the team’s starting quarterback.

That should end the 3-0 Bears’ quarterback controversy but it’s still unclear what kind of team Foles is inheriting after a perfect start that’s been less than worldbeating. The Bears beat the Lions in Week 1 only after Detroit running back D’Andre Swift dropped a potential game-winning pass in the end zone. They beat the Giants in Week 2 after receiver Golden Tate was called for pushing off a defender, nearing a late touchdown.

After Sunday’s action, there were still eight unbeaten N.F.L. teams. Computer rankings understandably put the Baltimore Ravens and Kansas City Chiefs, who meet Monday night, at the top. Of the unbeatens, the Bears rank last, even behind the Bills. Though the Bears are tied at the top of the N.F.C. North with the Packers, another team that nominally came into the season with questions about its quarterback, Green Bay’s 3-0 season looks a lot more impressive.

Of course, even if the Bears revert to mediocrity, they still could go, say, 7-6, the rest of the way and comfortably make the playoffs, which were expanded to 14 teams this season.

That’s true even though a glance down Chicago’s roster seems to show little in the way of star power. The Bears have a strong defensive unit on paper, but the skill offensive positions are not chock-full of talent. Historically, 3-0 teams make the playoffs much more often than not, but you might not be wise to bet on the Bears at even money.

For the Falcons, things are more unambiguous. The thing about sports is, for every comeback, there’s a collapse. And, yeah, the Falcons collapsed on Sunday. For the second week in a row.

Even before this week, Coach Dan Quinn was considered one of the most likely to get fired, perhaps trailing only Adam Gase of the Jets. Sunday’s game may have moved him to No. 1.Credit...Todd Kirkland/Getty Images

Unlike the Bears, Atlanta came into the season with the reliable Matt Ryan entrenched at quarterback and a good receiving corps that includes the seven-time Pro Bowl selection Julio Jones. They also added running back Todd Gurley.

But after dropping their opener to the Seahawks, the Falcons had a nightmare against the Cowboys, blowing a 39-24 lead in the last eight minutes of the game. The debacle was capped by an onside kick by Dallas that several Falcons merely watched as it rolled by before the Cowboys recovered, a phenomenon that had the team’s owner convinced that players did not know the rules and its coach arguing on talk radio that they definitely did.

Even before this week, Coach Dan Quinn was considered one of the most likely coaches to be fired, perhaps trailing only Adam Gase of the Jets. Sunday’s game may have moved him to No. 1.

It was the first time in 20 years a team blew two 15-point-plus leads in the fourth quarter in the same season, The Associated Press reported. ESPN’s live GameCast gave the Falcons up to a 99 percent chance of winning late in both of those games.

Like the Bears, the Falcons could still change the course of their season. Given their close losses and the questions around the Bears, you could probably even make a contrarian case that they are the better team.

But the bottom line is, the teams both have a 3 in their records after three games. And the Bears are the team with the 3 on the better side. 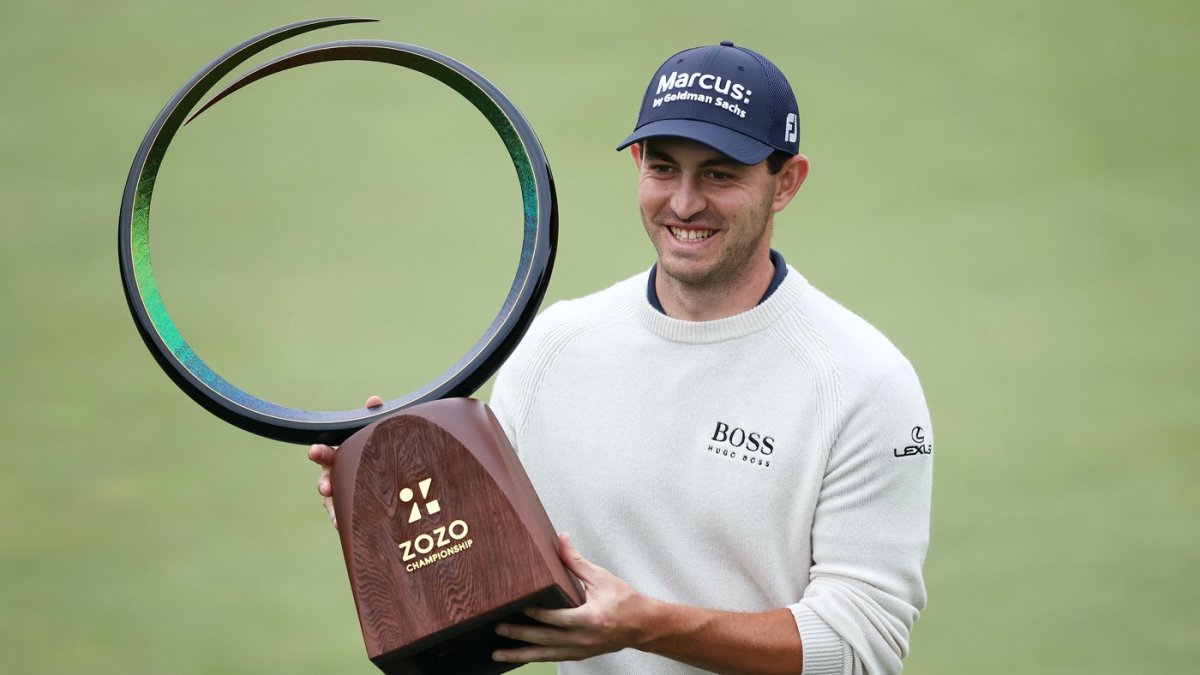