Are Ghosts Real? Here's What Science Has To Say About It

Ghosts. They're the content of almost every horror show and novel ever created, ranging from lost souls who did not know they were dead or did not know how to cross over to the next life. Or they could be vengeful spirits of those who have died a horrible death and wishes for justice. 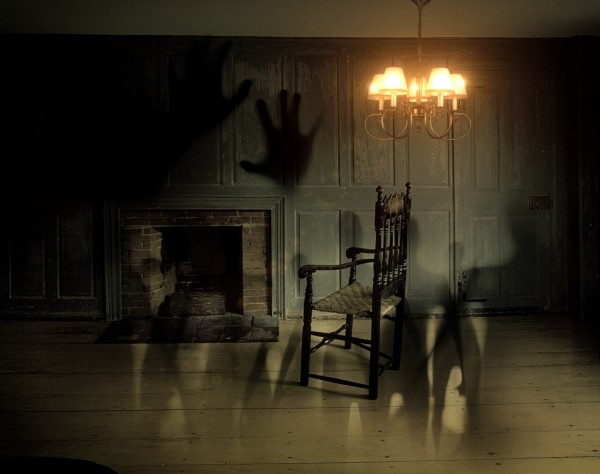 (Photo : Pixabay)
According to a poll, more than 40% of American believe in ghosts.

Do You Believe in Ghosts?

There are tons of stories about them, with many saying they have seen or felt ghosts. But until now, the debate is still going on: are ghosts real?

In a poll by LiveScience, the result shows that 43% of Americans believe that ghosts exist.

Perhaps one of the "proofs" that ghosts exist in real life is the numerous photos of these spirits caught on camera.

In a BBC report, one example was a 12-year-old girl's photo taken from an iPhone. Based on the report, the image was captured in February 2015 at the Hampton Court Palace in London, showing a photo of the girl's cousin and a figure of a tall, grey, and cloaked lady that apparently was not present when the photo was taken.

Read Also: New Research Reveals That Our Brains are Wired to See Faces Everywhere, Here's Why

Countless "Images" of the Dead

Before the image was taken, numerous images have been taken that were seemingly capturing the unseen, even before cameras were accessible to everyone. 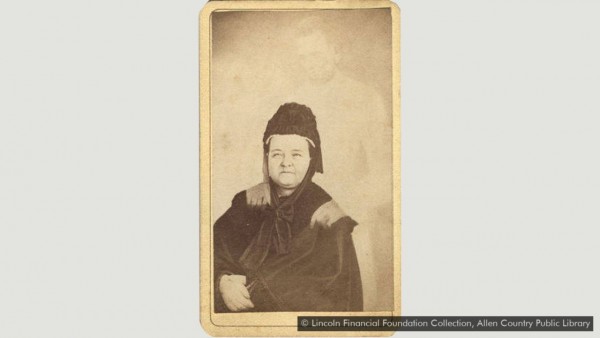 For example, the infamous photo of Mary Todd Lincoln is apparently photobombed by the "ghost" of her husband, the former U.S. President Abraham Lincoln, which was taken by American amateur photographer William Mumler.

Mumler became quite famous for his knack of capturing ghostly apparitions.

Now, this was taken during the early days of camera technology in the 19th century. Nevertheless, you also have to remember that this was the time when photographers were experimenting with new effects and that soon enough, they knew it could be of profit.

Apparently, Mumler was using the double exposure technique, allowing him to "take photos" of his dead relatives and of old Abe.

Among the first ones to investigate these spirits in photos was an English priest and medium named William Stainton Moses.

"By 1875, he had examined over 600 alleged spirit photographs. His view was that there were probably no more than a dozen that might pass muster as something [supernatural]," Alan Murdie said, the chairman of Ghost Club, which is believed to be the first paranormal investigation and research group in the world that was founded in 1862.

With more modern cameras, tricking people that they have caught ghosts on images is relatively easier, especially with editing apps.

However, that may not be the case always with video cameras, especially with raw CCTV tapes, such as the case of one hotel in Wales wherein a ghost was apparently caught on camera via CCTV, according to a report by the Daily Mail.

What Does Science Say?

With all of that, what does science have to say about these spirits?

"If ghosts, though, exist in this realm enough to interact with it (push over a cup, walk down the stairs), and also exist across planes of being, then why would we even assume we have the tools necessary to behold their existence fully?" Richard Milner writes for the Grunge.

Nevertheless, ghost investigators often use electromagnetic field (EMF), Geiger fields, and ion counters, sensitive microphones, and infrared cameras to find ghosts with the notion that these spirits are a kind of energy that persists even after death.

As of now, however, there really is no scientific way to confirm the existence of ghosts.

Many of the people who believe in ghosts haven't exactly seen any ghostly apparitions, and that they have only reported strange and uncanny happenings. After all, humans are subject to varying degrees of apophenia or the tendency to create patterns where they don't exist.

Hearing, seeing, or feeling "ghosts" are also most likely the cause of hallucinations, either auditory or visual.

Sabrina Stierwalt, an astrophysicist from Occidental College and host of Everyday Einstein podcast, has also shared possible scientific reasons why some people would feel terrified, including being exposed to low-frequency sounds, inhaling molds or carbon monoxide, which would cause you to feel anxious and terrified and uncomfortable.

Read Also: The Mystery of the 'Lost Colony' Has Been Answered; What Really Happened to Them?