Archaeologists in Poland made a delightful and exciting find near the city of Warkocz by excavating a Celtic iron smelting furnace that pre-dates Jesus, a find that further confirms how much the Celts influenced continental Europe and how much power they had in the region.

While we think of the Celts as being based in Scottish, Irish, British and Welsh history, they actually originated from central Eastern Europe, where Poland is located today. They began as the Hallstatt culture of the Iron Age, and their metallurgical skills soon helped them spread across Europe and into the British Isles, where their languages are still relevant today, including Gaelic, Welsh, and Irish.

Celtic shield found in London in the 1800s. Image via Wikimedia.

These metallurgy skills would not have been possible without iron smelting furnaces, which were dug into the Earth and lined with clay. These facilities gave the Celts a superior ability to produce the armor, helmets, and weaponry that would make them a dominant force throughout the land until the Romans defeated them and integrated them into their own society when Julius Caesar conquered Celtic Gaul in campaigns from 58 BC to 51 BC. 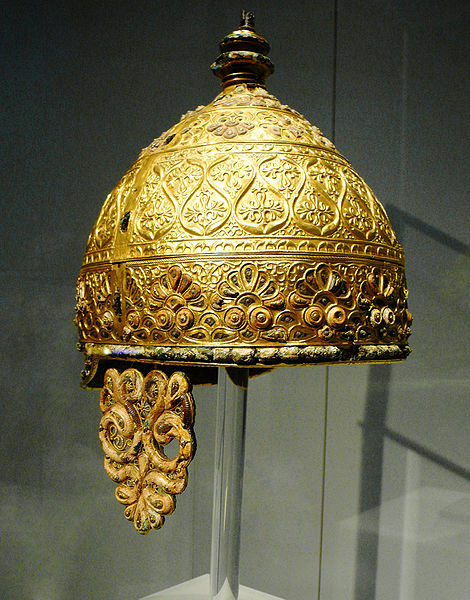 But for centuries prior to that, the Celts were a powerful culture, in no small part thanks to their smelting skills. 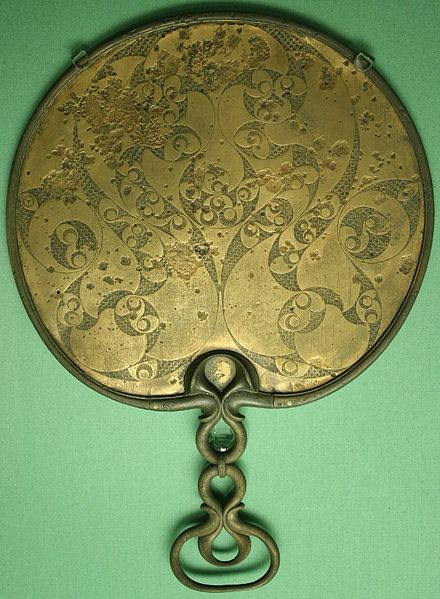 And now, archaeologists led by Dr. Przemysław Dulęba from the Institute of Archaeology of the University of Wrocław have uncovered one of their furnaces, complete with remnants of iron and slag inside along with other artifacts such as ceramic pieces, garment clasps and clothing items, as well as metal ornaments that all made it clear the furnace belonged to the Celts as far back as the 3rd century BC.

The remains of a Celtic smelting furnace found in Poland. Image via YouTube.

“The iron smelting furnaces that we discovered in Warkocz most probably come from this earliest phase of their stay in the lands of modern-day Poland,” Dulęba said in a statement. “The time of their arrival is a still poorly researched and mysterious period in the prehistory of southern and central Poland.”

Indeed, southern Poland is on the outer edge of the where the Hallstatt culture originated. But it should not have taken the Celts long to arrive there as it would have been a short journey north by horse. And the Celts were expert horsemen, even going on to serve as elite cavalry in the Roman military. The Romans would also go on to adopt the Celtic sword. 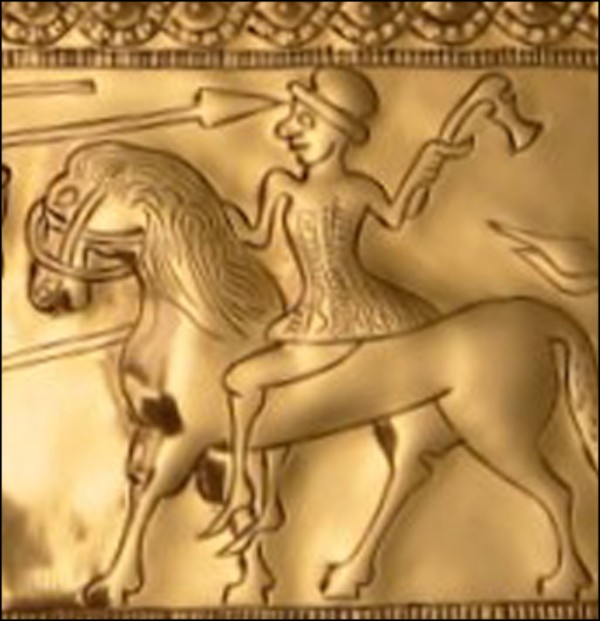 Celtic cavalry warrior as depicted on a Bronze plaque made around 400 BC. Image via Wikimedia.

While Celtic furnaces were more multi-purpose installations that served a wide variety of societal needs, later Roman furnaces were not.

These smelting furnaces were made to last, and the reason why this one was even found is that the team of archaeologists used a piece of special modern technology that can detect sites that were once exposed to high heat, which is necessary for metallurgy.

According to Science in Poland:

The furnaces were dug deep into the ground, and their interior lined with pugging (an insulating layer containing clay). Only a very small part protruded from the surface of the earth.

For now, researchers have opened only one small archaeological excavation but Dr. Dulęba says he believes there could be more furnaces in the area.

The archaeologists chose the excavation site after using a magnetic method that registers traces of old buildings and structures that were once strongly exposed to high temperatures. 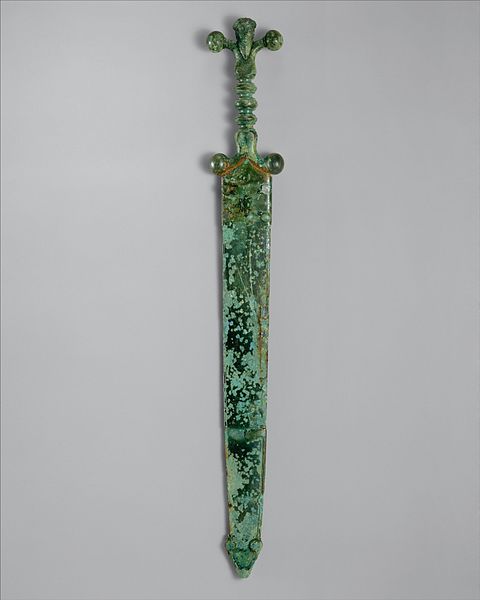 One of several Celtic swords that have been found, demonstrating the artistry of their metallurgy skills. Image via Wikimedia. 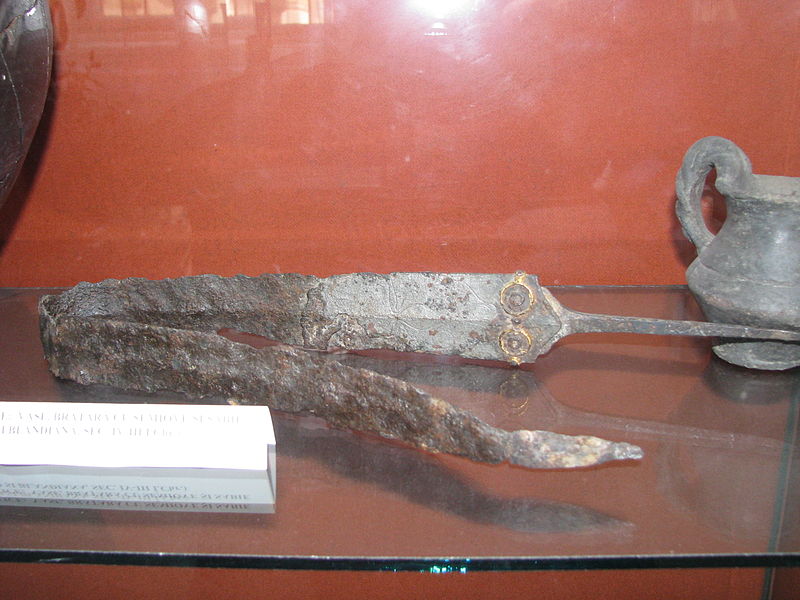 Another Celtic sword, albeit in worse shape. But you can still see the craftsmanship. Image via Wikimedia. 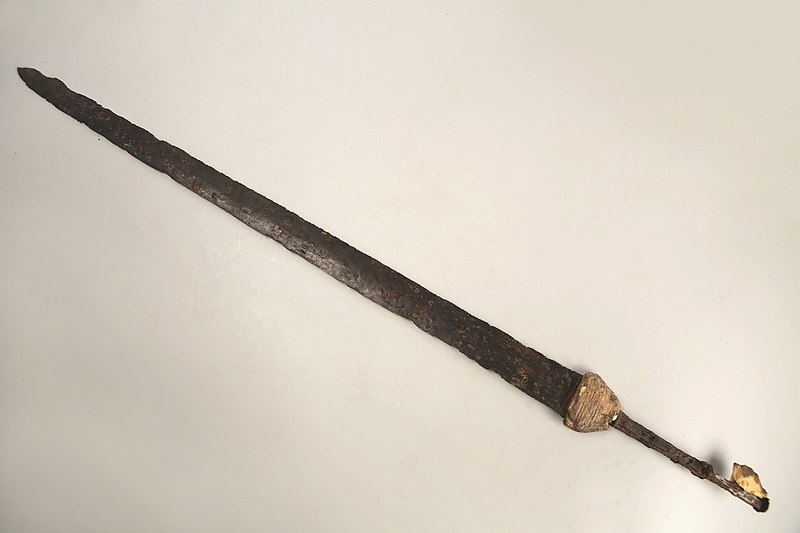 A Roman spatha influenced by Celtic design. Image via Wikimedia.

The Celtic culture flourished for years and their smelting skills crafted many works that are currently on display today in museums around the world. By the time Jesus was born in Bethlehem around 4 BC, the Celts had already been largely conquered by the Romans, but their culture had existed for centuries and continues to persist today in small pockets where they once lived. 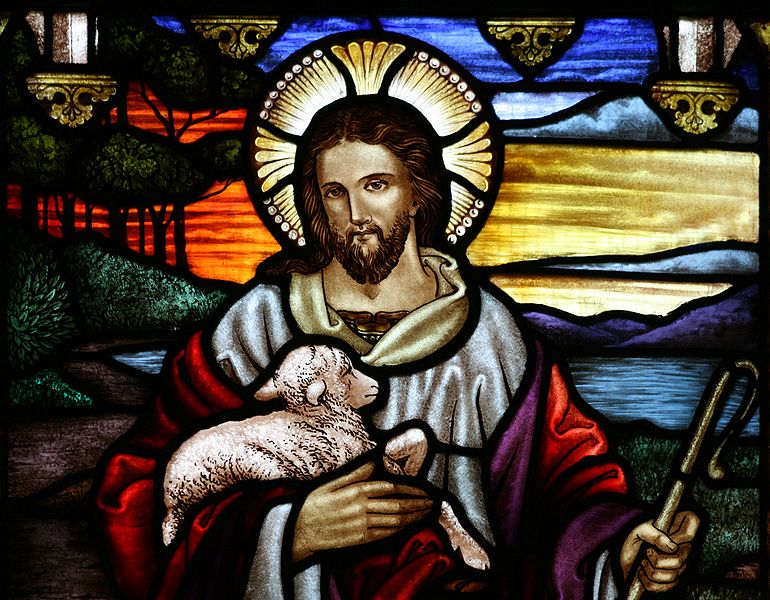 But the analysis and dating of the site are only just beginning as scientists prepare to employ radiocarbon dating to establish a more exact age.

”If expert research in the form of analyses and radiocarbon dating of burnt wood residues from furnaces confirms our assumption, we will be able to state with certainty that this is the first well documented Celt metallurgical workshop in modern-day Poland,” Dulęba said.

And that would truly be something to add to Polish history books, which is already influenced by the Celts, who introduced many tools and weapons to the region, forms which were still being used up to the 1800s.

The Celts introduced knowledge of the potter’s wheel and advanced iron metallurgy, with shears, axes, cutters, files and hammers in a similar form being used in Poland until the end of the pre-industrial era at the turn of the 19th century.

Poland should be proud of their Celtic heritage, for it shaped their nation just as much throughout history as other peoples and events. Perhaps more Celtic sites will be found near the smelting furnace and will shed more light on a culture that is still somewhat mysterious to us.