Ant Anstead is asking fans to keep their opinions on his marriage out of his Instagram comments, following his ex Christina's announcement they had split after less than two years.

On Monday, the Wheelers Dealers star, 41, shared a black-and-white photo of himself and Hudson London, the 1-year-old son he shares with Christina, 37. He captioned the sweet snap, "Beautiful Boyz Weekend. Blessed."

Comments quickly came pouring in from concerned fans offering advice about his and Christina's relationship, but the British TV host wasn't interested in the strangers' takes.

Within a few hours of posting, he turned off all comments and amended the caption to read: “This was a father-son moment! But due to some mean people I have turned comments OFF! While we both appreciate words of support, Please stop trying to diagnose from afar. It’s not fair."

He continued, "Christina is fine. I am fine. And we remain good friends and will navigate this at our pace. Compassion and kindness is all that’s needed. X.”

Before turning off comments Ant responded to one user's query about whether the U.K. native would stay in California. "YES! This is my home! I weirdly felt at home here the moment I landed," he wrote, adding an American flag emoji.

Ant moved to the U.S. from England, where he had lived his whole life, in 2017 when he signed on to co-host Wheelers Dealers, his car-focused Discovery show. He met Christina shortly thereafter, and the pair married at their home in Newport Beach in December 2018.

Ant’s two older children, daughter Amelie, 16, and son Archie, 14, still live in the U.K. with their mother and Ant’s ex-wife, Louise Herbert. In August, Ant shared that he had traveled to the U.K. to spend two weeks in quarantine before seeing his kids, who he had previously been kept apart from due to COVID-19–related travel restrictions.

Christina — who shares daughter Taylor, 10, and son Brayden, 5, with her ex-husband and Flip or Flop co-host Tarek El Moussa — shocked fans when she announced that she and Ant had split with a statement to Instagram earlier this month.

"Ant and I have made the difficult decision to separate. We are grateful for each other and as always, our children will remain our priority. We appreciate your support and ask for privacy for us and our family as we navigate the future," she said in the post.

The pair began dating in October 2017, less than a year after her public split from El Moussa in December 2016. Her divorce was finalized in January 2018, 11 months before she and Ant married.

On Sunday, Ant spoke out about the split for the first time.

"Anyone who really knows me knows that I don't like to share private matters publicly. I have remained silent while holding on to hope. I never gave up on us. I pray Christina's decision brings her happiness," Ant captioned a black-and-white selfie of him and the HGTV star.

A source recently told PEOPLE that the pair had been struggling with their relationship for a year following the birth of Hudson in September 2019.

The Christina on the Coast star was left feeling "lonely and unhappy" with her home life, the source said, adding that "Christina found it difficult to balance everything" and "their marriage was struggling."

On Saturday, Christina briefly mentioned her struggling marriage amid her busy career and filming schedule in a candid Instagram post.

Gallery: A Timeline of Christina and Ant Anstead's Relationship — From Secret Romance to Shocking Split (People)

New year, new man! The Flip or Flop star and the TV presenter's relations made their relationship public in January 2018, marking the moment with a photo of the couple taking a bike ride. They had clearly been keeping their romance under the radar for a few months, as Christina later said they met "at the end of 2017," and Ant revealed they celebrated a 6-month anniversary on April 30.

Time flies! Ant gushed over Christina on their six month anniversary, writing, “I’ve loved every second I spend with her!” He added that she is a “proper travel buddy,” and also complimented her sense of humor and her ability to get his “British sarcasm.”

Dating Advice from a Royal

Although they hadn’t revealed any plans for marriage at the time, Christina and Ant did celebrate Prince Harry and Meghan Markle’s nuptials in May. Ant even admitted to texting the royal for advice on dating a "Yank." The famous newlywed's answer? “His reply will be kept a secret!” Ant said.

In a July PEOPLE cover story, Christina opened up about how she saw her future with Ant.

“I can see myself getting married to him,” she said. “He’s so down-to-earth, and we have so much in common. We basically do the same thing, so he gets what my world is like, and he’s just rolled with the punches and handled everything so well.”

Written in the Sky

That same month, after surprising her with a trip to Mexico for her 35th birthday, Ant made a grand gesture, having "I [heart] C" spelled out in sky writing above their oceanfront hotel.

He also posted a gallery of photos on Instagram to celebrate the big day. “HAPPY BIRTHDAY to this absolute LEGEND!!!! 35 today!!! @Christinaelmoussa you make me laugh every single day! You are crazy! In a good way! An inspiration! You saved me! Oh and not too shabby for 35!!!” he wrote.

The party of six vacationed together in Hawaii in August, and braved a travel disaster, when, Christina revealed, they missed their flight because of a visit to urgent care and the impending arrival of a hurricane. “I guess Maui wasn’t ready for us to leave,” she wrote of the incident.

The couple celebrated their one-year anniversary in October 2018 with Christina revealing the story of how they first got together. "A year ago today [Ant Anstead] called me for the first time and we spoke for 29 mins two days later ... he FaceTimed me (I was thinking who FaceTimes?)," she wrote on Instagram, alongside a photo of them showing some PDA while in London. "Anyways I answered and we spoke for 2.5 hours ... two days later we met for the first time and we’ve been inseparable ever since."

In December 2018, Ant posted a photo of him and Christina sharing an "epic" dessert while “celebrating something special.” Fans were quick to speculate that "something" was an engagement, noting in the comments that Christina's hands were conveniently cropped from the image.

The pair tied the knot in a winter wonderland-theme wedding at their home in Newport Beach, CA, on December 22, 2018.

To pull off their surprise “I dos,” the pair asked 70 of their closest friends and family members to meet at the house, where a charter bus would then transport the group to watch the Newport Beach Christmas Boat Parade. Instead, guests walked into a wedding. Under an altar in their front yard, the couple exchanged vows with their children close by.

Three months later, in March 2019, the newlyweds revealed they were expecting their first child together.

The HGTV star posted a photo of herself hugging her husband and holding up a sonogram on Instagram, "Ant and I are so excited to announce #babyanstead coming this September!! The kids are all so excited to meet their new sibling," she wrote.

“It’s definitely been a big adjustment for all of us having a newborn around again. But it’s so nice to be home, and we’re all excited to figure out our new normal with the cutest little British baby," Christina said in an episode of Christina on the Coast that documented Hudson's arrival and aired in January 2020.

In December 2019, the couple shared messages of love to celebrate their one-year anniversary. “1 year ago today! I still get emotional watching this! What a year it’s been. I was 2 weeks pregnant with baby Hudson here and had no idea – ?. @ant_anstead I love you, our blended family and this life with you,” Christina captioned their wedding video on Instagram.

Ant wrote his own note alongside a series of highlights from their wedding day. “Holy smokes!!!! A year ago! And What a year!? We have done enough for several lifetimes! I am blessed, I am lucky, I am loved, I am full, I am happy, I am yours. You saved me and you complete me!? you are PERFECT!!! My wife!"

On September 18, 2020, less than two years after their wedding, Christina announced in an Instagram post that the couple had split.

"Ant and I have made the difficult decision to separate. We are grateful for each other and as always, our children will remain our priority," Christina wrote. "We appreciate your support and ask for privacy for us and our family as we navigate the future."

Microsoft may earn an Affiliate Commission if you purchase something through recommended links in this article. 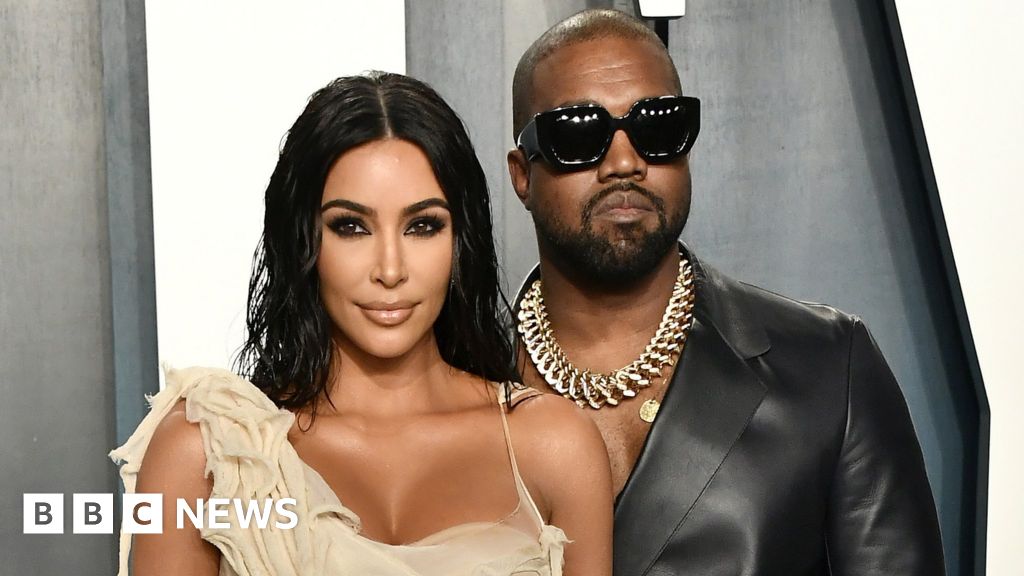 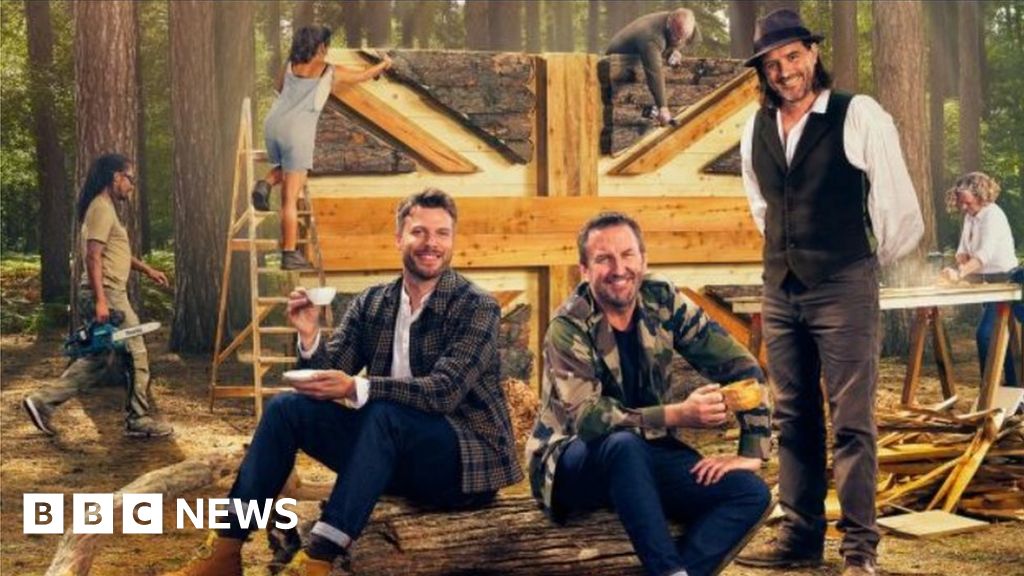 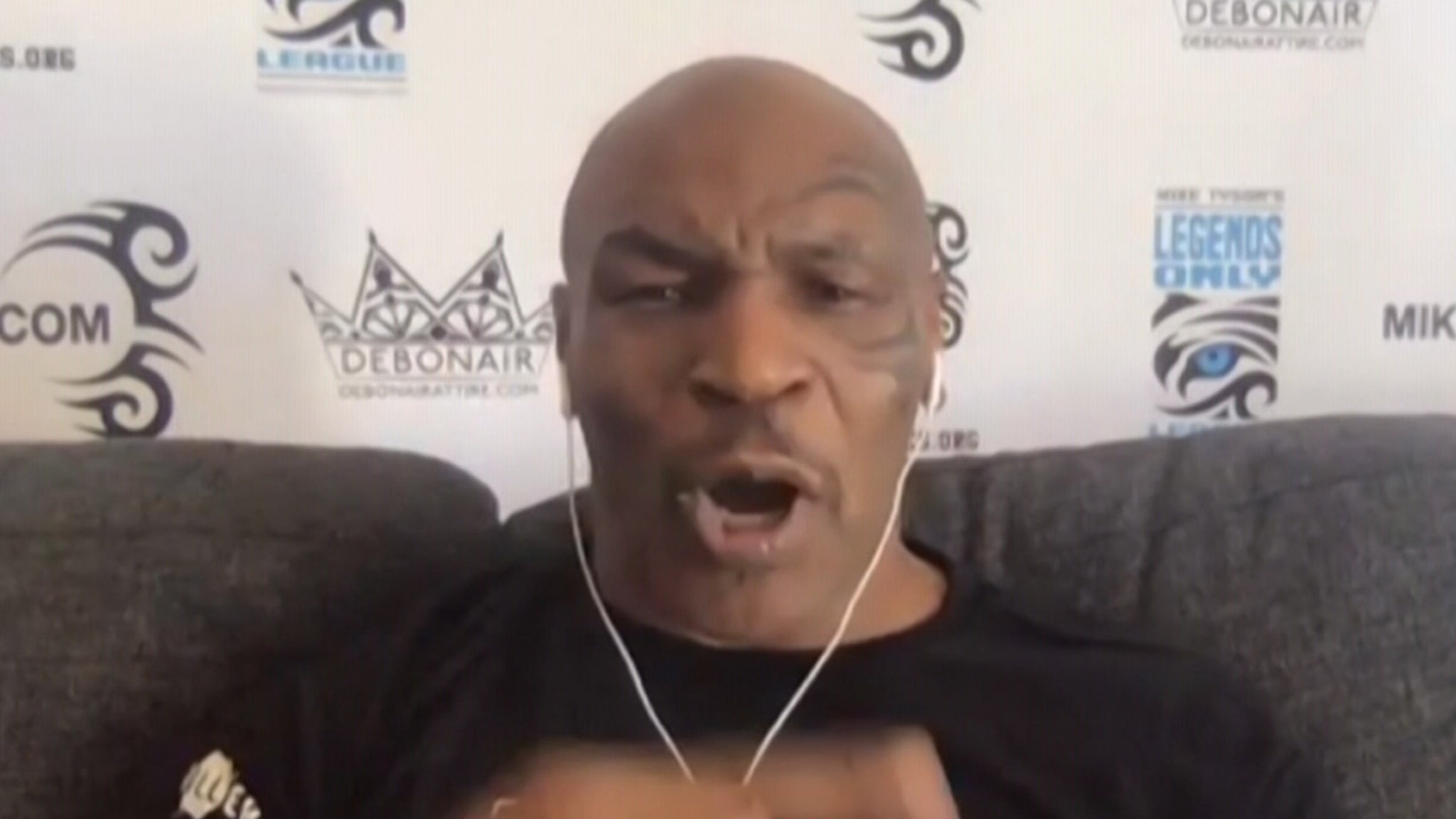