The Halloween season has already started in Animal Crossing: New Horizons, which will soon roll out more updates for more spectacular new items, mechanics, and challenges to the game.

In a post on Nintendo Canada's website on Tuesday, Sept. 22, along with other free updates for the fall season for various Nintendo games for Switch, is a hint about what players can expect from Animal Crossing: New Horizons. The post reads:

"It's time to celebrate the fall season in the Animal Crossing: New Horizons game-which means there's another free update around the corner. Be prepared for seasonal in-game events and activities, plus some spook-tacular tricks and treats!" 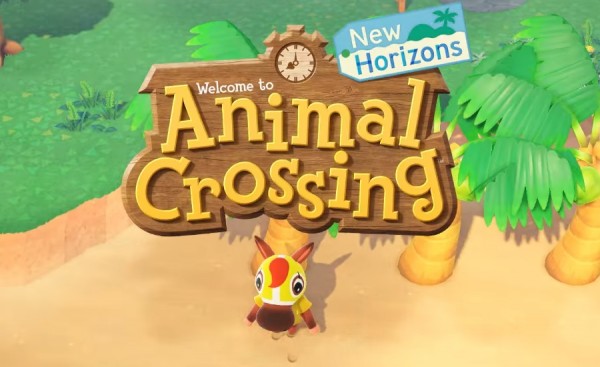 As the game has been tightly lipped about the upcoming major updates since the Fireworks Show update in August, hearing some hints excite the fan, although the update is still not yet released.

Since Nintendo teased players that the update is "around the corner," so the update's release may be any time soon!

While there is no specific information as to what will be included in the update, a few small details can be found in the post.

The Nintendo announcement urged players to prepare "for seasonal in-game events and activities, plus some 'spook-tacular' tricks and treats!" Well, as it is almost the end of September, a Halloween event is likely to happen, like we already knew from the last trailer update.

The phrase "some spook-tacular tricks and treats" obviously refers to a Halloween-themed event, so perhaps there will be trick or treat games as well as Halloween costumes, island designs, and other stuff to collect.

Meanwhile, the post also reads that there will multiple events include in the event, aside from the expected Halloween-themed. Perhaps the update will also include a Thanksgiving event or some new minor events like the Wedding Season or May Day in June.

Currently, Animal Crossing: New Horizons has already sold more than 22 million copies. While the Nintendo U.S. website does not show any update yes, as those seen in Nintendo Canada, let us just hope it was not a mistake that could be removed soon.

Getting ready for the Halloween

Even before the update becomes available, some players are already preparing their islands for the Halloween season. They have already decorated jack-o'-lanterns and other spooky custom lanterns around their towns. Some Redditors posted images of their islands with pirate ships and haunted houses, while others created custom candy bowl hats for trick-or-treaters as well as costume designs. 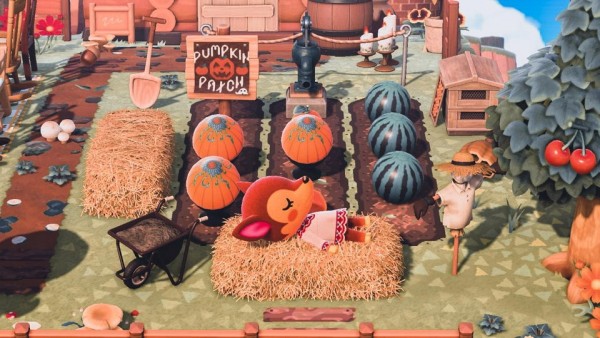 Compared to Animal Crossing: New Leaf, players complain that the New Horizons does not have many Halloween-themed decors to choose from, so players hope that the next update will include spooky furniture. In the meantime, they just used their creativity to customize their hats filled with pumpkin patches while they let weeds grow to create an abandoned cemeteries vibe.

Meanwhile, players have a lot more freedom in how they design their islands in New Horizons. This gives players a huge catalog of designs to choose from, including Nightmare Before Christmas dresses and Pennywise the clown images. 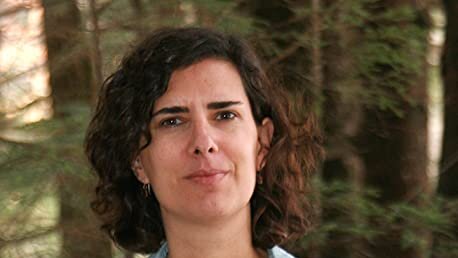