Animal Crossing New Horizons: Best Halloween Costume Ideas You Can Do on Oct. 31!

Animal Crossing: New Horizons has recently announced its next new update! If you love Halloween season, here's the time to pack up your bags and prepare immediately. You can collect or buy 'trick or treat' candies. Even plant and grow pumpkins in your backyard. But what about costumes?

We know the frustration you're about to face in finding the perfect Halloween costume. So we've collected several entries from other players, just for you.

Where to find the best Animal Crossing Halloween costume? 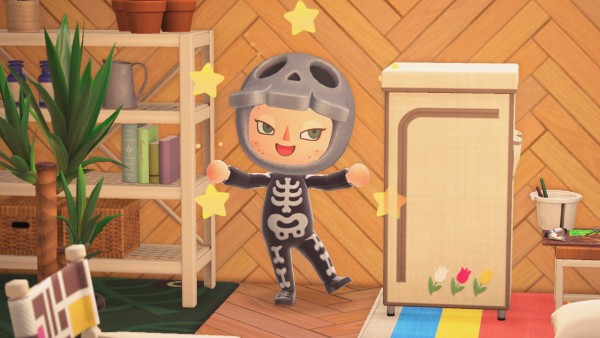 Since we're in the middle of the pandemic, the next best thing to celebrate Halloween season is through playing the popular Switch game, Animal Crossing: New Horizons.

If that's the case, players need to come up with the greatest costume we can find. Here are some of the player entries we've collected from a few social media accounts to help you with some ideas.

If you're looking for a cute costume for your villagers on the game, here are some suggestions from Protector Draco Twitter account. He did a scientist-style villager on the right and awesome red-looking witch dress on the left. Cute, right?

Let's say you want to top off your last year's Halloween costume entry, Shiro Kurogane's Twitter account seemed to have a better idea. As you can see, his villager has a lot of Japanese aesthetic designs, not just with his costume but with his house. Who loves this idea?

in time for october i set up halloween costume stands all over my island #AnimalCrossing #ACNH #NintendoSwitch pic.twitter.com/eP7diR1saZ — #시차 (@gothjkook) September 25, 2020

This another entry from @gothjkook has a lot of interesting costume packages you can try on your own. You can choose from different themes, or experiment too! We guess the latter option is a much better choice. Let's be creative as well.

The best of all Halloween costumes we've collected so far are from Animal Crossing player named Miss Kid. You can be a hotdog-inspired villager, a purple-bluish character from Teletubbies, a skeletal bone villager, or a classic evil cat. Aren't they all cute?

Other things you can do on the game 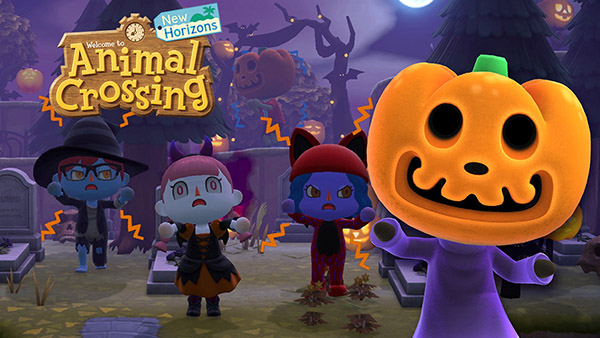 For example, Nintendo announced that you can collect 'trick or treat' candies to give out to your neighbors, or when the mystery guest comes-- Jack, "the czar of Halloween."

You can also create your pumpkin farm if you like! After all, Halloween won't be fun without these, right?