Among Us: How to Create the Best Adventure (Settings and Set-Up Advice)

Among Us is an interesting adventure game, which was originally developed as a party game. It can be played cross-platform between iOS, Android, and PC using LAN or voice chats. It is a puzzler and murder mystery game in which players cannot talk outside of meetings if played in groups.

(Photo : Stream)
Among Us How to Create the Best Adventure Settings

The rules of the game are simple, crewmates should complete all tasks and find out the Impostor while the Impostor should kill everyone without being discovered. Check out our guide to have the best settings for the game. We also included some advice to get the upper hand in the game.

Recommended settings for each map

Since each map has recommended settings, we have defined how each setting affect the map, so you know how you can tweak the game: 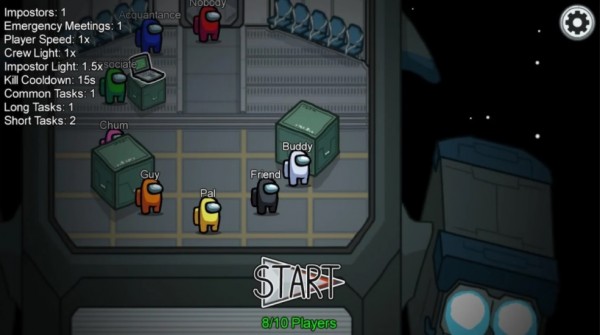 Impostors: Choose the number of Impostors in the game. Set the limit, which refers to the minimum number of allowed Impostors, if you decide to have less. Speed: Speed of players' movement around the ship. Emergency Meetings: This is the number of calls a player can make from the map center to have emergency meetings. Discussion Time: How long players can discuss in meetings before you vote who the Impostors are. Voting Time: Number of seconds you have to cast your vote, although players can continue discussing during this time. To make the game more intense, set a shorter voting time. Emergency Cooldown: The number of times players had to wait in between emergency meetings. Having a long cooldown stops it from being abused when playing online. Confirm Ejects: Switch this on to know whether the person you just ejected was an Impostor or not. Impostor Vision: This is how far Impostors can see through the ship. They usually have a better vision that makes their job easier. Crewmate Vision: How far crewmates can see around the ship. Kill Cooldown: The length of time Impostors must wait in between kills. There should be a longer time if there are more Impostors. Kill Distance: The distance between players before the Impostor can kill someone. Common Tasks: Most basic tasks, which take average time to complete. Short Tasks: These tasks are in a single location and can be completed quickly. Long Tasks: These tasks take the longest time and require visiting multiple rooms to complete. Visual Tasks: There are few visual tasks in which other players can see you, such as scanning in the MedBay. If others see you doing a visual task, it means you are not the Impostor.

Try to maintain a balance between how the game favors Impostors or crewmates. Giving short kill cooldowns, long meeting cooldowns, and long kill distance will favor the Impostor. Also, long tasks take much time to win while crewmates must travel to different locations, making it more difficult to group up. Similarly, turning off the visual tasks and not confirming ejects will be advantageous for Impostors. 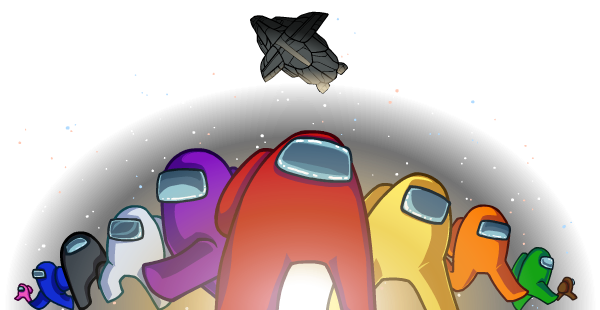 (Photo : Stream)
Among Us

In contrast, shorter tasks are better for crewmates, as they can finish the task list much faster. For the other settings, the opposite of those mentioned above will be favorable for the crew. When playing a few games together, always adjust the settings to see what best works for you.

For the number of Impostors, it is best to have just one Impostor when playing with a group of five or less while you can have up to three Impostors for a group of at least eight players.

Meanwhile, you can adjust the game depending on how you want to play the game. We have listed some suggestions below: 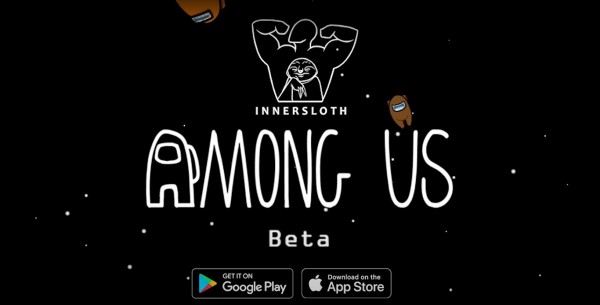 (Photo : Google)
Among Us How to Create the Best Adventure Settings and Set-Up Advice 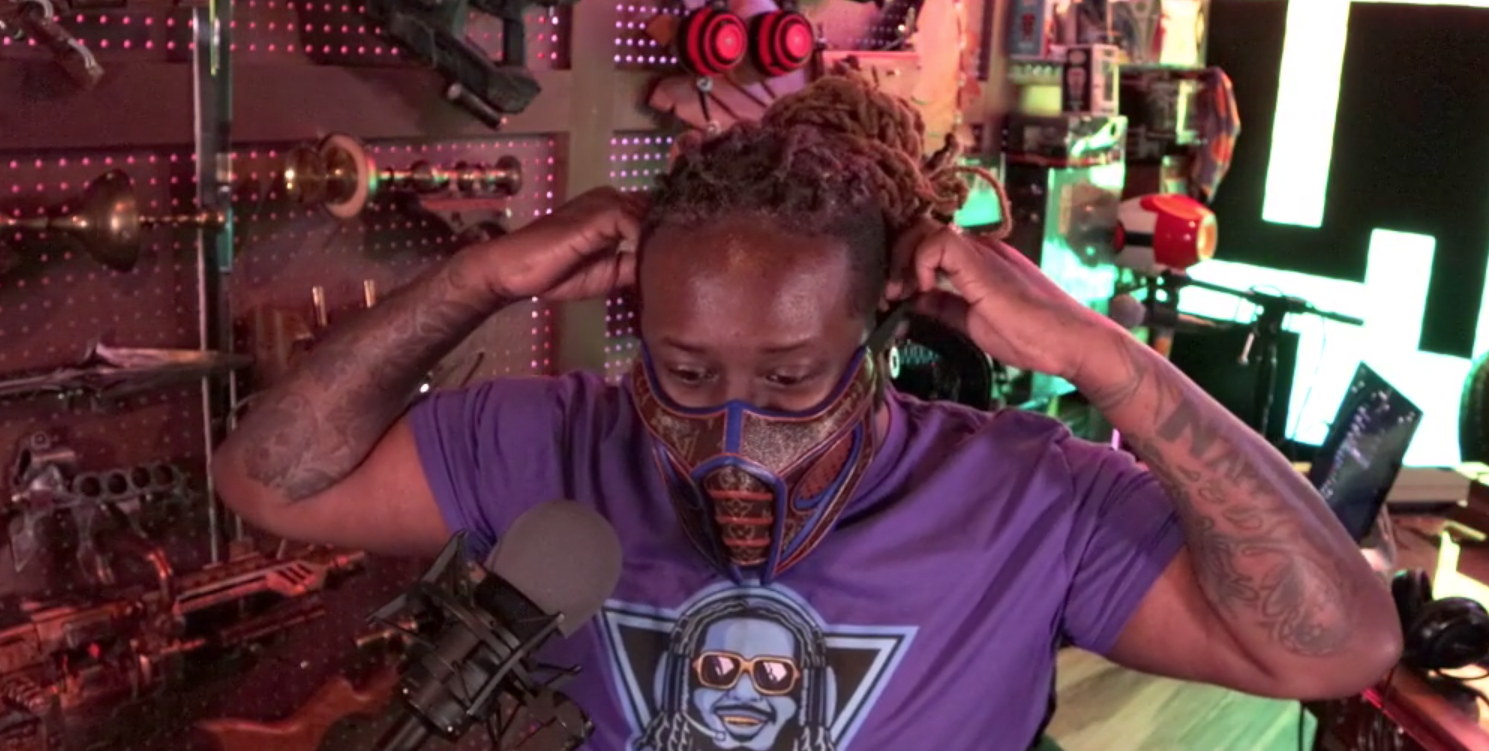 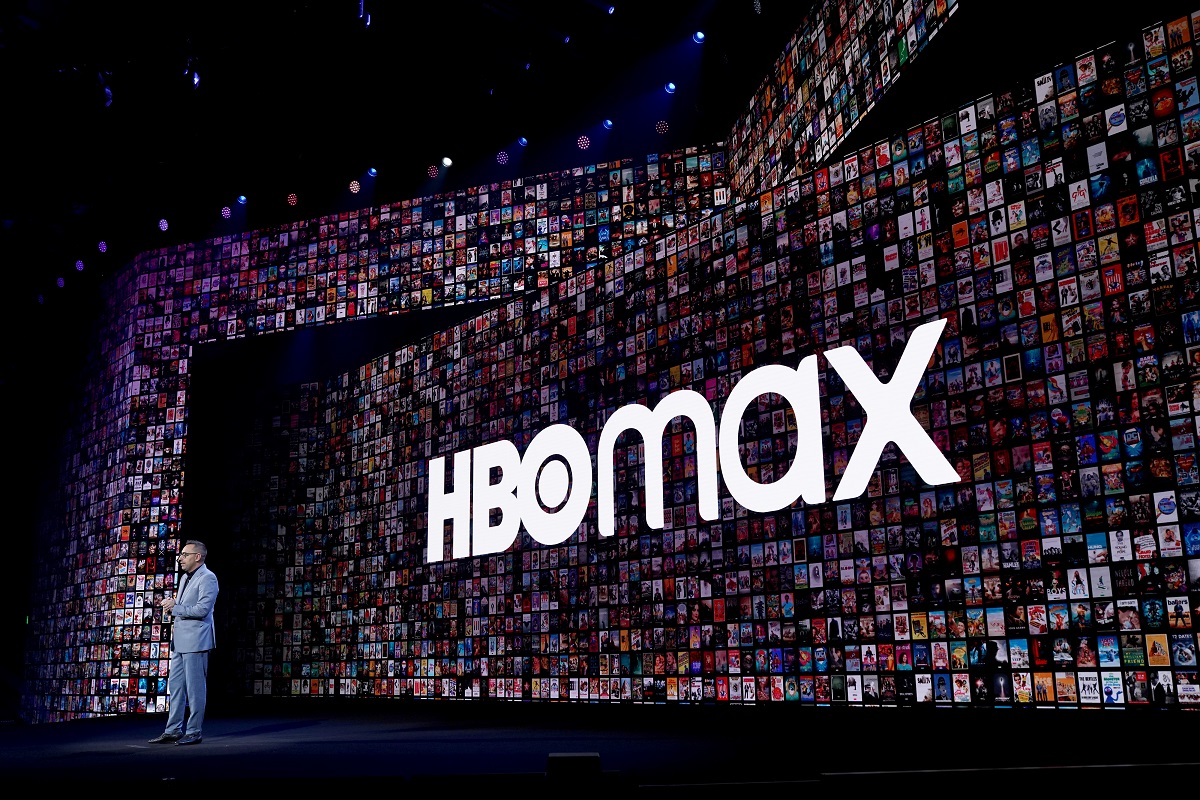