Amazon Halo Band Scans Body Fat With 3D Model, Listens to Your Voice Just Like In A 'Black Mirror' Episode

On Thursday, Aug. 27, Amazon officially launched its version of a fitness band. In partnership with Halo's subscription service company, they created a device that could track a person's fat content, sleep activity, and even analyze tone voice. Compared to other fitness trackers, this band's features are way more complex because it like a device from a Black Mirror episode.

The newest Amazon-Halo fitness band is just like your standard Fitbit tracker. It doesn't have any screen, can track body temperature, body mass index, or sleep activity.

What makes it different and complex than Fitbit is that this device has two microphones installed inside it. What for, you asked?

According to Amazon's page, aside from monitoring the human body, the new Amazon Halo band can also monitor your voice when speaking.

The fitness band has two built-in mics to capture audio in which the system listens to, in order to analyze the owner's voice. This feature will let you know whether your voice sounded off or just in the right tone when speaking to another person.

CNET reported that Amazon has no explanation regarding this specific feature or how it can help its users. However, it may be connected as a psychological test for the users, or simply a vocal test for the one wearing it.

Meanwhile, Amazon immediately answered the possible issue of most people when it comes to the device: privacy. The company clarified that the band won't be saving any of its users' recordings and will just be doing its sole job as a voice test.

It also scans your body through making a 3D model

The voice test isn't the only thing that is alarming for the new device. The Amazon Halo band also can make a 3D model out of your body to recognize your body type or even body fat.

Users can do it all through their smartphone. Unfortunately, another concerning part is that you are required to take a photo of yourself on minimal clothing, to record the right measurements of your body.

The entire process of body scanning could only take a few seconds, according to the page.

If you're worried that the image of yours in a little piece of cloth would be exposed publicly, Amazon already clarified that "the images are processed in the cloud, but encrypted in transit and processed within seconds, after which they're automatically deleted from Amazon's systems and databases. All scan images are fully deleted within 12 hours. The scan images aren't viewed by anyone at Amazon and aren't used for machine learning optimizations."

How much is it?

To become a member of the Amazon Halo band's early access deal, you only have to pay $65. This promo already has your own Halo six month-subscription. Then pay $3.99 in the following months.

ALSO READ: PayPal Bets Big on Crypto, Google and Amazon Might be Next 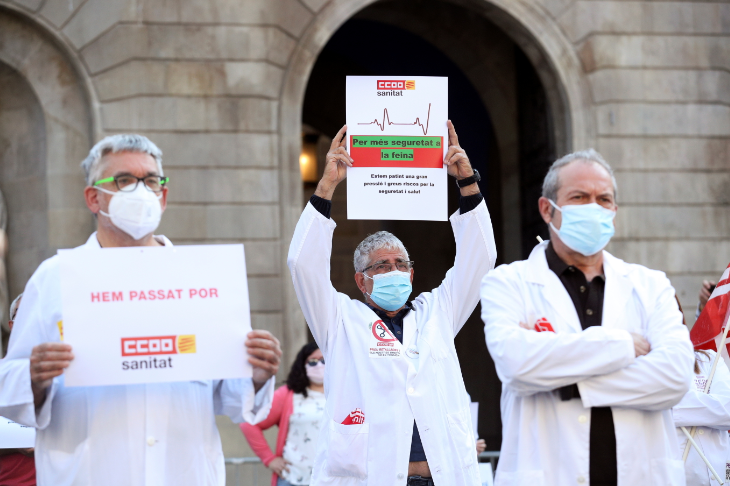 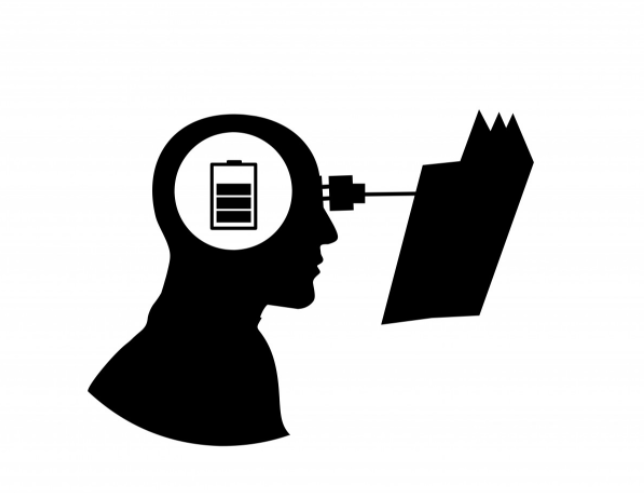