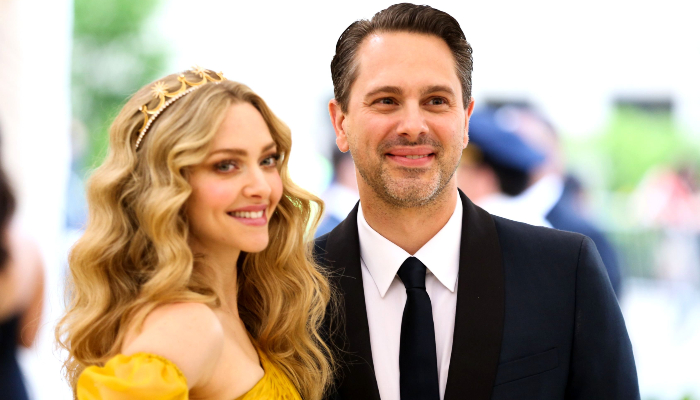 Hollywood stars Amanda Seyfried and Thomas Sadoski have become the latest celebrities to welcome a child during the lockdown.

The power couple followed in the steps of Katy Perry and Orlando Bloom to announce the birth of their second child through the charities they have been associated with, INARA and War Child.

The announcement was made on War Child’s Instagram where the couple also released a statement with a photo of their son.

"We are so happy to join with @warchildusa to be the first to announce that our board members @mingey and @thomas_sadoski welcomed their second child into this world,” said Seyfried and Sadoski.

"Since the birth of our daughter 3 years ago our commitment to the innocent children that are so brutally affected by conflict and war has been a driving force in our lives. With the birth of our son the work of INARA and War Child has become our North Star,” they went on to say.

In an interview with Entertainment Tonight, the Les Miserables actor had revealed why she and her husband have kept their daughter away from the spotlight.

"I don't share her face or anything [online]; I'll let her choose when she wants to do that later on in life, but I can't help but share these insane conversations that [I'm] having with this 3-year-old. I mean, they're so in touch sometimes it's scary, but it's also super funny. I love it, and if I can share any of that, I will."

"She knows how badly I want to sing, and she will not let me. She's smart. I gotta think of a way to [negotiate] because I'm a singer, and if she starts walking out of the room when I start singing, I'm going to get, like, an even bigger complex than I already have,” she added. 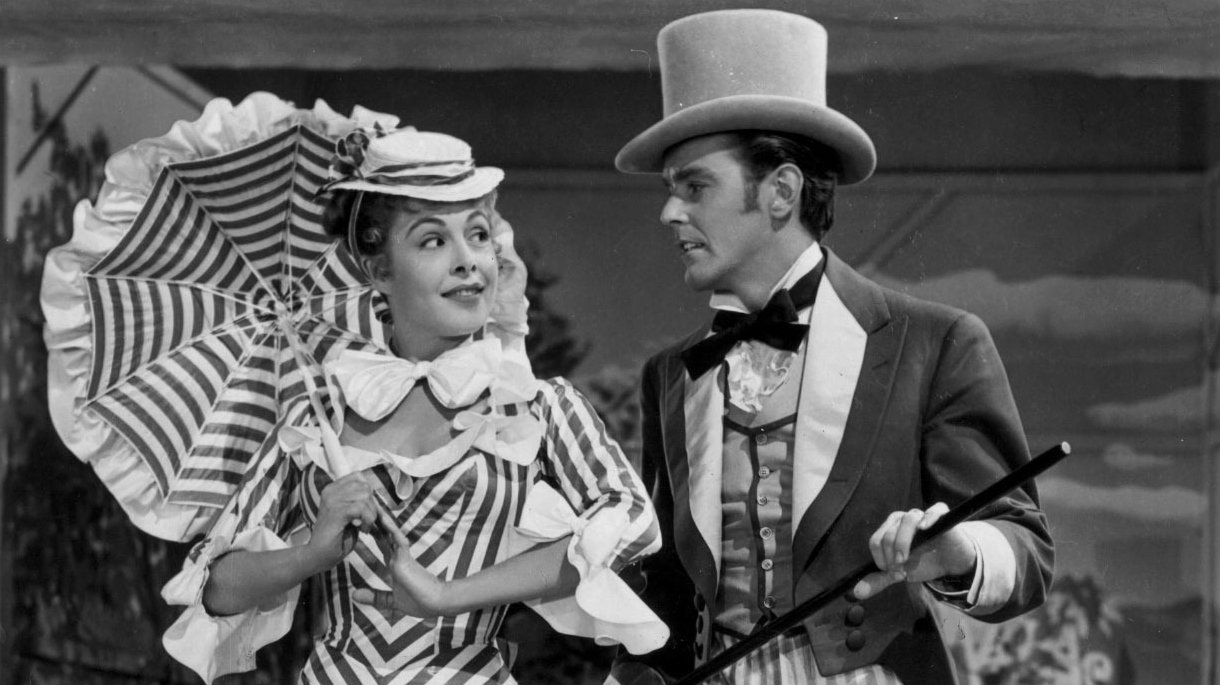