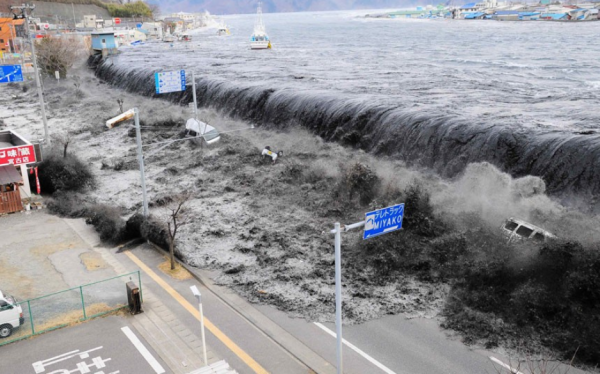 (Photo : Screenshot from Twitter post of @ZeelShah90)
Earthquakes Can Now be Predicted Using an AI Algorithm Two to Three Months Before They Happen

Indonesia was struck by an earthquake with 6.9-magnitude, on Aug. 21. Luckily, nobody died, and no material was damaged since it was a deep-focus temblor.

Also Read: Rare Moon, Jupiter, and Saturn Will Align in the Skies This Weekend; Here's How to See It

The country was fortunate this time because it didn't suffer from a massive earthquake. Indonesia is located on the Pacific Ring of Fire, which has a highly dangerous seismic activity record.

More than thousands were killed after tsunamis devastated the country because of a 7.5 magnitude earthquake that struck the archipelago. The scientists teamed up with other researchers from the French Ecole Normale Superieure (ENS) to develop the new AI.

The ENS scientists also previously announced an AI algorithm that could track seismic events in the Journal Nature Communications. They are now wondering if their latest invention could predict large scale earthquakes.

The algorithm identifies earthquakes' characteristics before they occur

The recent study was based on a simple approach that integrated large amounts of seismic data, recorded before the earthquakes happened, into a deep learning machine. 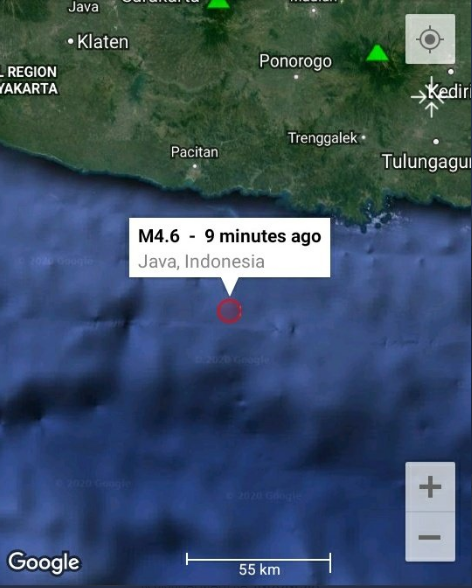 (Photo : Screenshot from Twitter post of @bayurhmwn)
Earthquakes Can Now be Predicted Using an AI Algorithm Two to Three Months Before They Happen

The scientists' main goal is to produce an algorithm that has an ability to identify recurrent phenomena that could lead to a significant earth's crust's vibration. Before it was used to observe signs of slow earthquakes under Vancouver Island in Canada, artificial earthquakes were used to improve the machine.

Slow temblors, which can last for a period of weeks or even months, have some characteristics similar to devastating fast earthquakes. Since they are slow, seismic waves are hardly generated, leading to less damage caused.

These slow earthquakes allow scientists to analyze them easier since they occur over a long period. The researchers were able to identify a list of earthquakes' behavior before they happen. They noted that one of the characteristics shows an exponential increase in seismic energy before the quake.

These vibrations could be detected three months before a slow earthquake is usually identified, suggesting earthquakes could also be predicted before they occur.

Also Read: Bird Deaths Caused by Turbine Can be Reduce Up to 70% Using This Paint