BuzzFeed News has reporters around the world bringing you trustworthy stories about the impact of the coronavirus. To help keep this news free, become a member.

A federal court judge on Wednesday blocked the deportation of a 16-year-old boy as part of the first legal challenge to a controversial Trump administration policy that has turned back thousands of immigrants at the southern border by citing the coronavirus pandemic.

The lawsuit was filed in Washington, DC, by the American Civil Liberties Union on behalf of a 16-year-old Honduran boy who fled to the US to seek protection from persecution in his home country. The teen, who was seeking to stop his imminent deportation, was the first to challenge an unprecedented policy that has all but shut down asylum at the southern border.

Administration officials have said they are following public health orders designed to prevent the spread of the coronavirus in the US, but advocates like the ACLU argues the government is using the health orders as an excuse to violate federal laws that govern the processing of unaccompanied minors.

Department of Homeland Security officials have turned away thousands of immigrants at the southern border by using a March order issued by the Centers for Disease Control and Prevention that bars the entry of those who cross into the country without authorization.

Advocates said the judge’s decision could be significant moving forward.

“The court concluded that CDC and the Trump Administration likely lacked the authority to expel children and asylum-seekers under the public health laws,” said Lee Gelernt, an ACLU attorney leading the case. “If the administration were to get away with using the public health laws as a deportation mechanism, it would be historically unprecedented.”

The order was issued by US District Judge Carl Nichols, who was appointed by President Donald Trump, pending further litigation.

Previously, unaccompanied children from Central America picked up by Border Patrol agents would be sent to the Office of Refugee Resettlement, where they would be housed in shelters across the country as they began officially applying for asylum and waited to be reunited with family members in the US. But those referrals have dipped since the issuance of the CDC order. Instead, unaccompanied children at the border are turned back by DHS officials under the order.

The ORR referral process was created by the Trafficking Victims Protection Reauthorization Act, which was signed by then-president George W. Bush in 2008. Under the law, US Customs and Border Protection officials are generally required to refer the children within 72 hours to the US refugee agency.

The 16-year-old Honduran boy facing deportation has been in CBP custody since June 4, according to the ACLU lawsuit.

He fled the Central American country, attorneys said, after witnessing a murder and gang members later threatened him. His father lives in the US.

Advocates said the use of the CDC order is “extreme in seeking to eliminate statutory protections for vulnerable noncitizens and children. And it is not only a ban on entry but provides for summary expulsion for those who entered the country.” 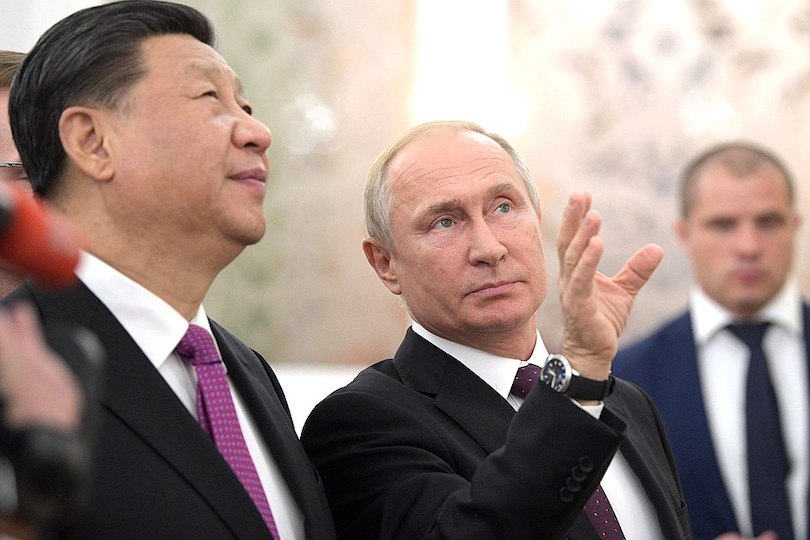