5 Books to Take a Deep Dive Into Design

Reading about specialized objects and imagined worlds can give comfort at a time like this. 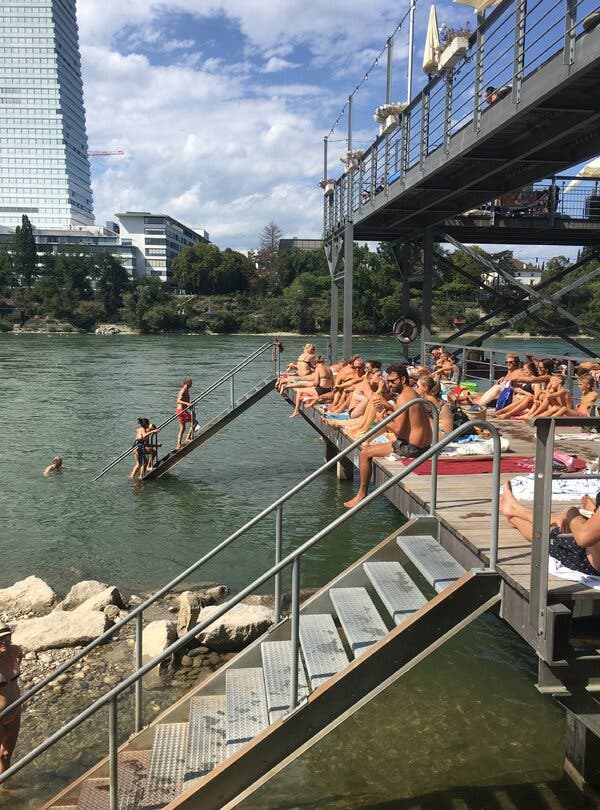 This article is part of our latest Design special report, which is about taking creative leaps in challenging times.

Tap the history of an object, no matter how small or specialized, and it will open up the universe. These design books focus on the likes of claw foot bathtubs, sommeliers’ gadgetry, mahogany linen chests and wicker settees that have embodied and influenced humankind’s journey.

Threadbare stools found in Egyptian tombs and the Titanic’s deck chairs are among the precedents for woven plant-fiber products made by the workshop Soane Britain, as the company’s co-founder, Lulu Lytle, explains in “Rattan: A World of Elegance and Charm” (Rizzoli, $65, 224 pp.). In the tropics, rattan vines send out tendrils hundreds of feet long, which are untangled, exported and transformed into sturdy and lightweight furniture. Seats and tables dominate the field, along with lampshades and the occasional balloon riders’ basket and battlefield stretcher. The book illustrates luminaries relaxing on curlicued or streamlined rattan, including Tsar Nicholas II, Elsie de Wolfe, David Hockney and Elizabeth Taylor. Ms. Lytle also details how craftspeople steam and ply the material. I for one could imagine spending a therapeutic day helping out at the Soane Britain workshop. Ms. Lytle reports that rattan sprouts surface hairs that need to be laboriously singed away, and “when it is cropped it smells like mown hay.”

Few clusters of 19th-century furniture have been scrutinized as intently as about two dozen wooden armoires fashioned in New Orleans, with similar scalloped trim and butterfly-shaped reinforcements along their sienna planes. The art historian Cybèle Gontar speculates on the maker’s identity in “Chasing the Butterfly Man: The Search for a Lost New Orleans Cabinetmaker, 1810-1825” (Louisiana Museum Foundation, $60, 238 pp.), the companion volume to an exhibition through March 7 at the Cabildo in the French Quarter. Ms. Gontar examines the storage pieces’ gilt-encrusted ancestors popularized in 18th-century France, sometimes used to conceal passageways connecting aristocratic paramours’ boudoirs. The furniture trade in New Orleans, during the Butterfly Man’s heyday, was in flux. Artisans and patrons poured in from northern states and the West Indies. Formerly enslaved Black men, who had escaped from plantations, managed to take on new identities as freedmen and marketed their cabinetmaking skills. Newspaper ads promised affordable armoires, designed “in the latest fashion” and delivered with “punctuality and neatness.” Most of the Butterfly Man’s products remain in private hands; the book gives glimpses of shelves piled with gilt-trimmed heirloom porcelain, tufted bedspreads and Civil War battlefield letters. 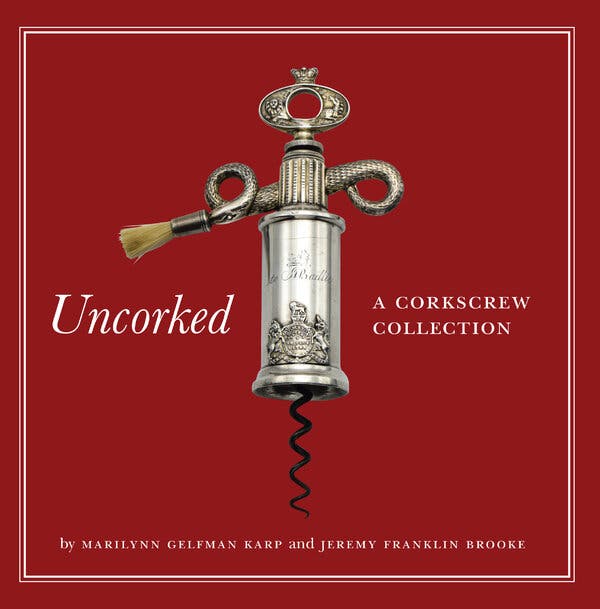 The historian Marilynn Gelfman Karp has not set out to acquire encyclopedic holdings of tools for opening wine bottles. She is drawn to variations on ingenuity, patina, functionality and “eccentricity of design,” she writes in “Uncorked: A Corkscrew Collection” (Abbeville, $24.95, 222 pp.), written with the filmmaker Jeremy Franklin Brooke. Her openers are shaped like serpents, sea horses, Popeye and a Hootch-Owl. Some are emblazoned with catchy brand names like Presto, U-Neek and Pullezi, and their resourceful attachments include saws, hatchets, chisels and buttonhooks. She gives poetic long lists of their attributes: Handles alone can be made of “mother-of-pearl, brass, ivory, wood, silver, bronze, Celluloid and gold.” And she has found one of the oldest poems about wine openers, from the 1720s, lauding their sharpened points spiraling “as tendrils on the vine are found.”

Practically everywhere that bodies of water are accessible for public soaking, the architect and writer Christie Pearson has tried them out while taking glorious notes. Her book, “The Architecture of Bathing: Body, Landscape, Art” (MIT Press, $49.95, 412 pp.), careens around in time and place and ponders “the bath’s utopian and dystopian aspects.” Customers at ancient Roman bathhouses attended poetry readings once they had cleansed pores with strigil scrapings. Suggested additives for bathwater in Asia through the ages have included mugwort and irises. Ms. Pearson has peered into Indian stepwells shaped like upside-down ziggurats and wandered mazes of domed masonry bathhouses in Budapest, illuminated only by “rays coming through tiny stars of glass, articulating mathematical symmetries.” She does not shy away from the dark side of underwater realms: Nazis adapting showers into death chambers, vampires bathing in blood, bigotry that has kept races and genders segregated and unequal in public pools. But she still conveys the transformative power of a soak. Sylvia Plath, in “The Bell Jar,” described sweeping aside depression and anxiety while memorizing bathtub experiences down to the cracks in damp ceilings, “the shapes and sizes of the water taps and the different sorts of soap holders.”

The architect Andrew Bernheimer and fairy tale expert Kate Bernheimer, a brother and sister team, assigned design professionals to imagine the places where characters from children’s stories outwitted their enemies and usually lived happily ever after. In the Bernheimers’ collection of 19 case studies, “Fairy Tale Architecture” (Oro Editions, $29.95, 192 pp.), Jack’s beanstalk as designed by the firm Levenbetts looks like a terrifying amusement park ride snarled in garden hoses. Little Red Riding Hood, according to the architects Mary English and Xavier Vendrell, was swallowed by the wolf at Robert Venturi’s famed 1960s gabled house designed for his mother, Vanna Venturi. The engineering firm Guy Nordenson and Associates proposed a concrete and timber tower for Rapunzel, reinforced by “intermittent outrigger beams.” Just below its conical roof, her blonde braid cascades from a narrow opening and is kept clear of eye-gouging thorn bushes even while princes are climbing. “Strength of locks shall satisfy live load requirements,” the rendering’s notations caution, in a welcome dose of deadpan escapism for a year otherwise so drained of joy. 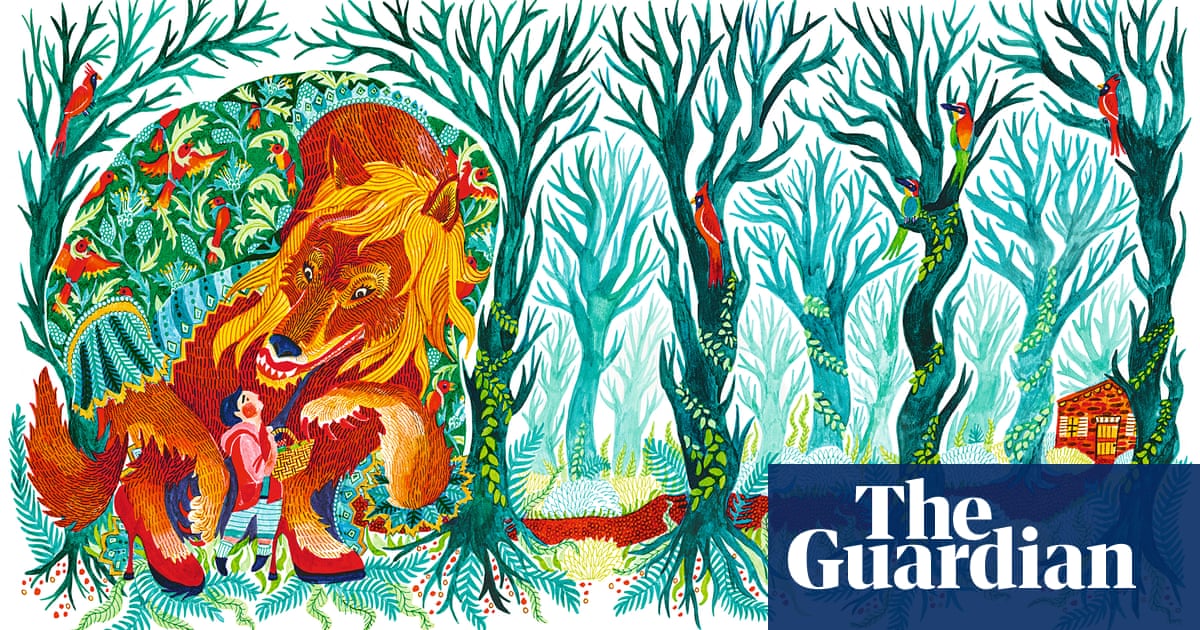 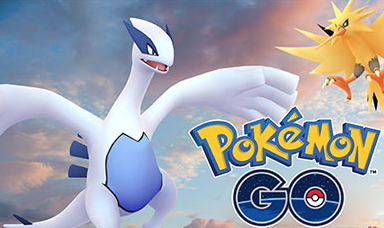